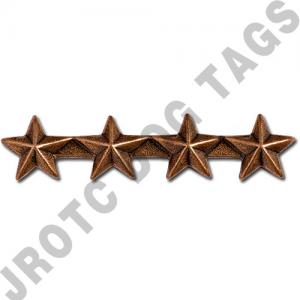 Product ID: JDT-09-051
Price:
$1.90
The selected item is out of stock, please select a different item or combination
Add to wish list E-mail to a friend 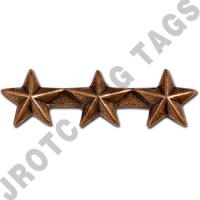 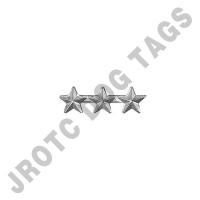 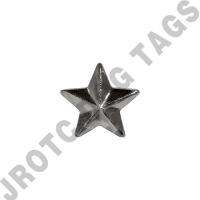 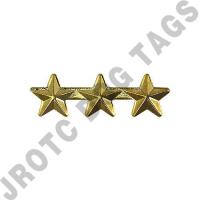 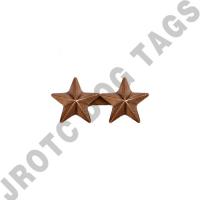 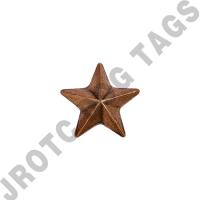